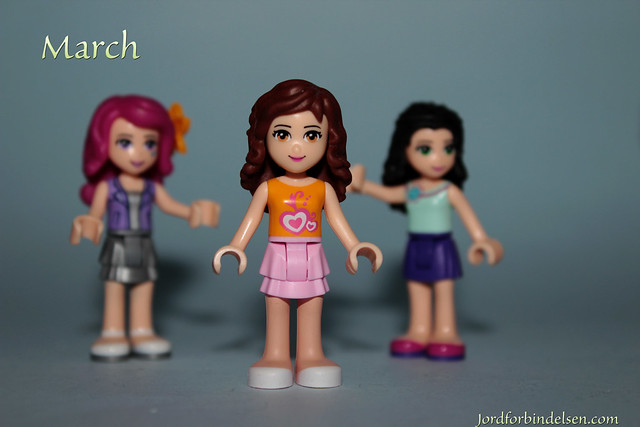 For years I have said: Women are their own worst enemy,  and by that I mean we treat each other horrible.
Some men might catcall, be jerks and so own, but how women treats other women, that reach another level, it can get very very ugly.

The worst part is when a man is being a real jerk, and women stand by him and tell other women to suck it up.
I rarely get offended, but when I do, I’m so angry that I shake and starts counting to 100 (10 won’t do it).
Recently someone posted one of those memes that compares LEGO with boobs, well… and that is one of those memes that I don’t find funny anymore.

I know Women don’t play with toys, play computergames and so on – that is something that men do.
I have been active in youth politics and though women are the minority here, I have only experienced jerks a few times, but they have been told to behave by fellow men.
I have met women who treated other women as a threat – but that mostly happends with alcohol in the blood.

But when I entered the world of AFOL’s I got told to cover up, because I showed too much cleavage and I distracted the men in the room (My top wasn’t low-cut at all).
And then we are back to the meme, where someone (a woman) basically told me to suck it up.
But I don’t want to be viewed as boobs with legs.

Then a couple days later I overheard a couple of girls in H&M, where one of them said: Are you sure your father will allow you to wear that shirt, it reveals too much (it didn’t reveal a thing – it was a shirt for workwear).

Then I knew March should be all about women and girls, not in a political way because women can be quite nasty to each other and I haven’t even mentioned slander.
Men do that too, but the way we women do it – I’m no saint, I have done it myself and I try hard not to do it, because it is not funny to hear rumours about yourself.

This has not much to do with LEGO, but it shows how I get ideas for my themes. 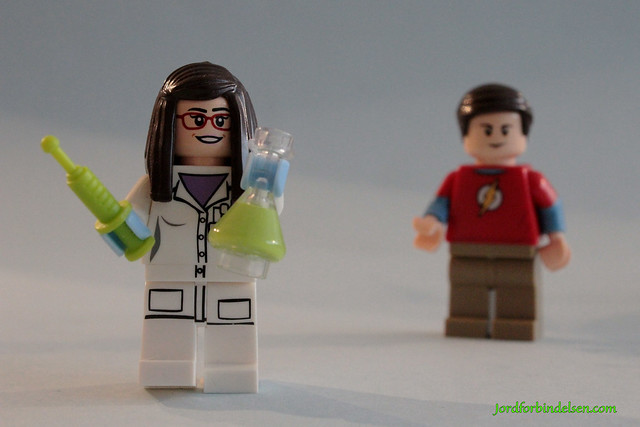 This site uses Akismet to reduce spam. Learn how your comment data is processed.

This website uses cookies to improve your experience while you navigate through the website. Out of these, the cookies that are categorized as necessary are stored on your browser as they are essential for the working of basic functionalities of the website. We also use third-party cookies that help us analyze and understand how you use this website. These cookies will be stored in your browser only with your consent. You also have the option to opt-out of these cookies. But opting out of some of these cookies may affect your browsing experience.
Necessary Altid aktiveret

Any cookies that may not be particularly necessary for the website to function and is used specifically to collect user personal data via analytics, ads, other embedded contents are termed as non-necessary cookies. It is mandatory to procure user consent prior to running these cookies on your website.